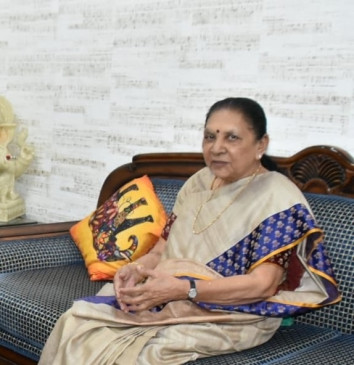 Lucknow, June 16 (IANS) Uttar Pradesh Governor Anandiben Patel, who is also the chancellor of state universities, has directed the vice chancellors to ensure that students are not called to the university for their degrees. The Governor, in an online review meeting of two state universities, Lucknow University and Bhatkhande Sangeet Sansthan Deemed University, said that universities should send degrees to the homes of students by post. The Governor said that colleges as well as universities should hand over the degrees to the students on time immediately after the convocation.

He first suggested creating a database of names, phone numbers and addresses of students for sending degrees by post. The governor also directed the two vice-chancellors to give detailed instructions in the advertisement for the state norms and hiring of faculty members. He said that this would ensure transparency in the recruitment process. The Governor also suggested that universities should organize webinars and training sessions to make the newly elected village heads aware of the welfare schemes.

The Governor said that most of the women village heads belong to self-help groups. Universities should make them aware of the evils in the society like dowry, discrimination of male and female children, so that they can inspire women in their villages to fight against such social evils. About 33 percent of the newly elected village heads are women.